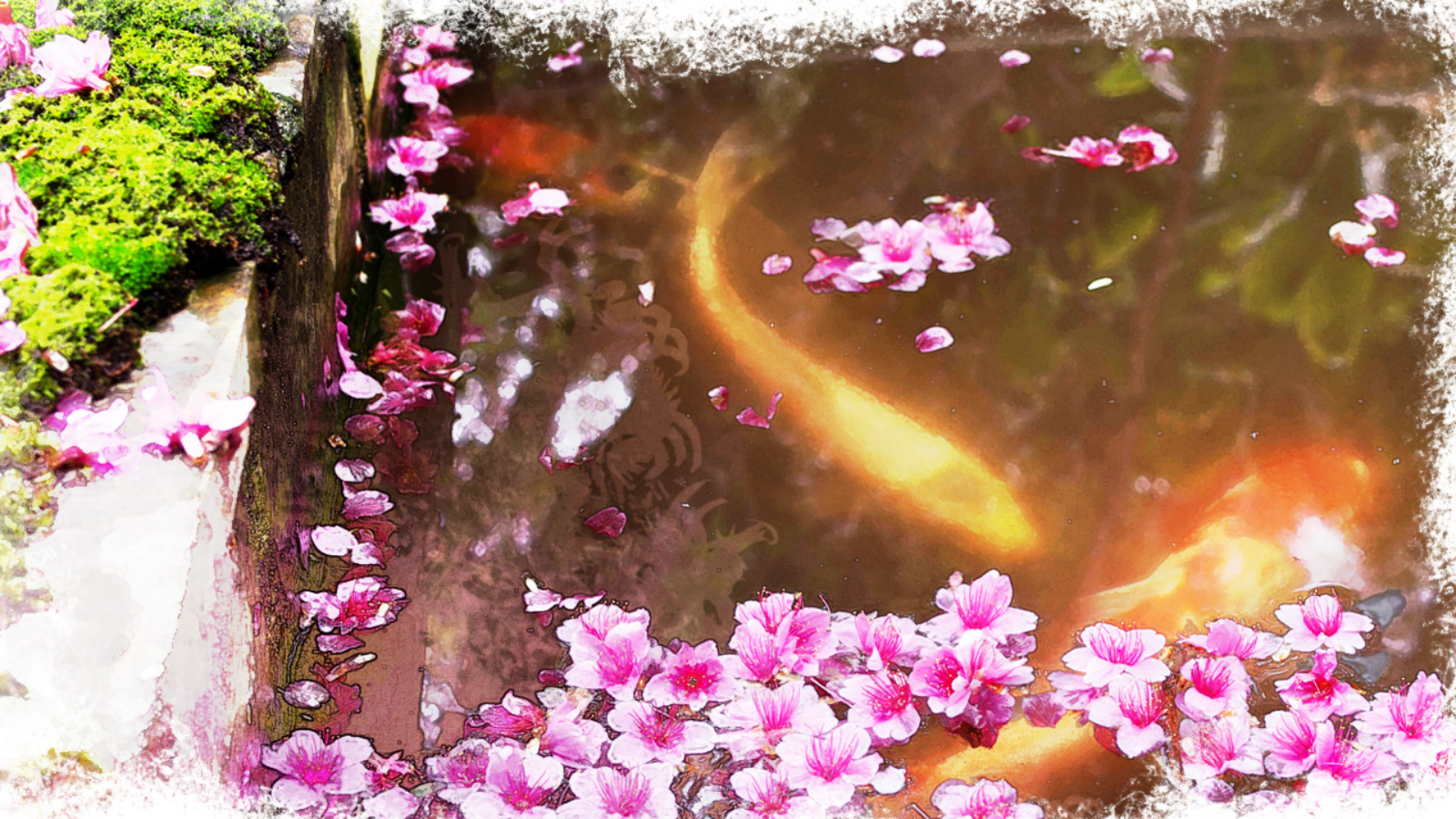 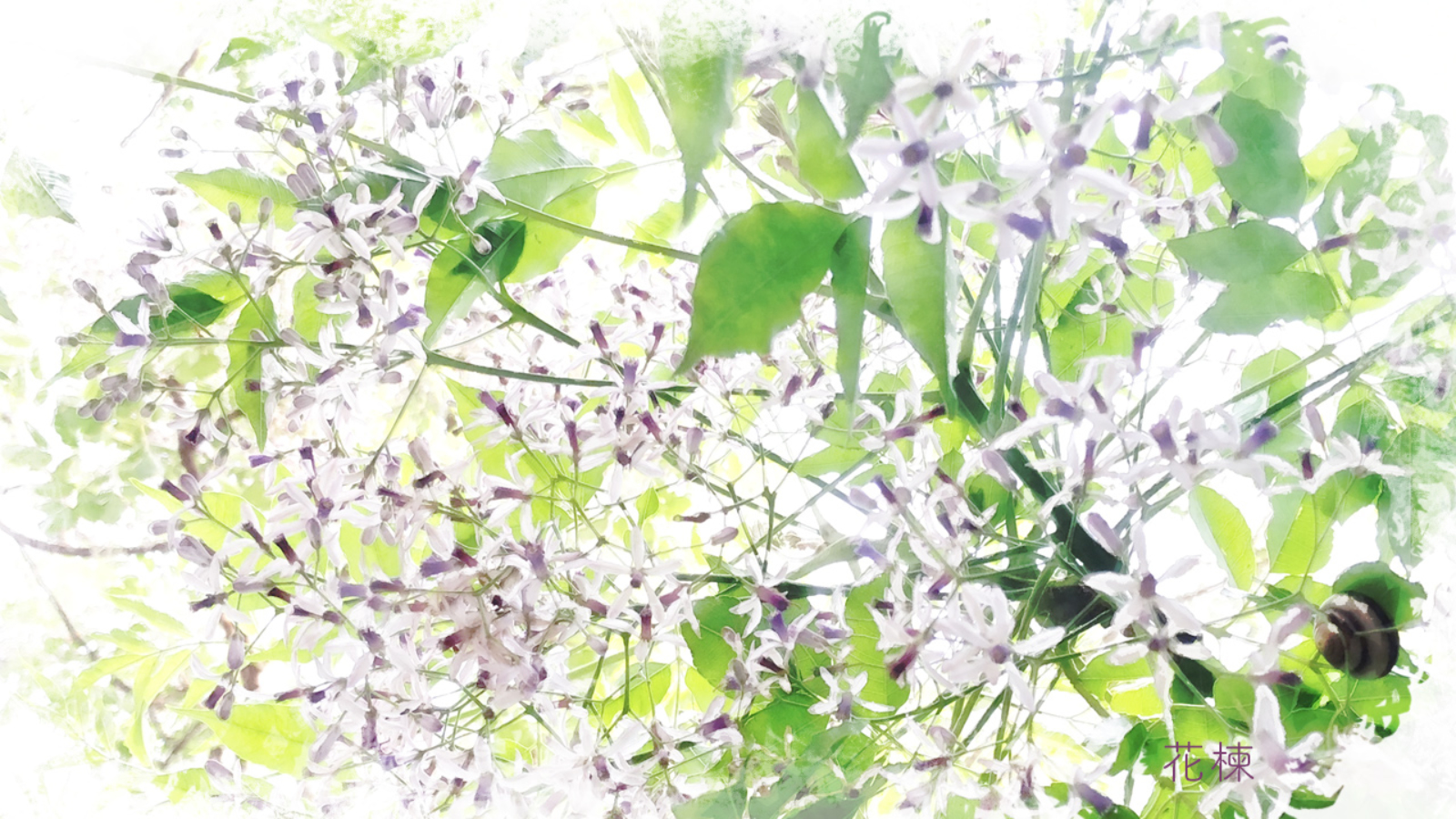 In Yanbaru, which is in the early summer, you can see the sendan-flowers falling in the wind. Sendan is called “Afuchi” in the old language, and it is also written in “Manyoshu”, the oldest anthology of waka poems.

It doesn’t feel gorgeous from a distance, but the flowers that flicker in the refreshing breeze are beautiful. There is some sendan in my garden. When the flowers bloom look like lilac clouds. If you look up close, you will notice that many small flowers are in full bloom. On a quiet night, there is a faint, deep scent that gives you a mysterious appearance.

The flower language of Sendan is “a disagreement”.

It is said that knowing each other is communication itself, but unexpectedly the views pass each other, and sometimes they collide.
In such a case, listen to the opinions, convey the views, and develop further. We will understand each other’s ideas and integrate them into higher-quality conclusions.

Japanese is interesting, and “a place where you meet unexpectedly” is called “逢地 ouchi”. Two people who walked from different places meet at the top of the pass. It is a word that imitates the situation. There is also a town called “相知 Ouchi” in Saga prefecture in Kyushu, which is derived from “the place where rivers meet”. The meaning of “相知” is to know each other. The rivers will also merge, and the momentum will increase. The Matsuura River, which is located downstream, has Historically, it has nurtured the culture of Karatsu City. 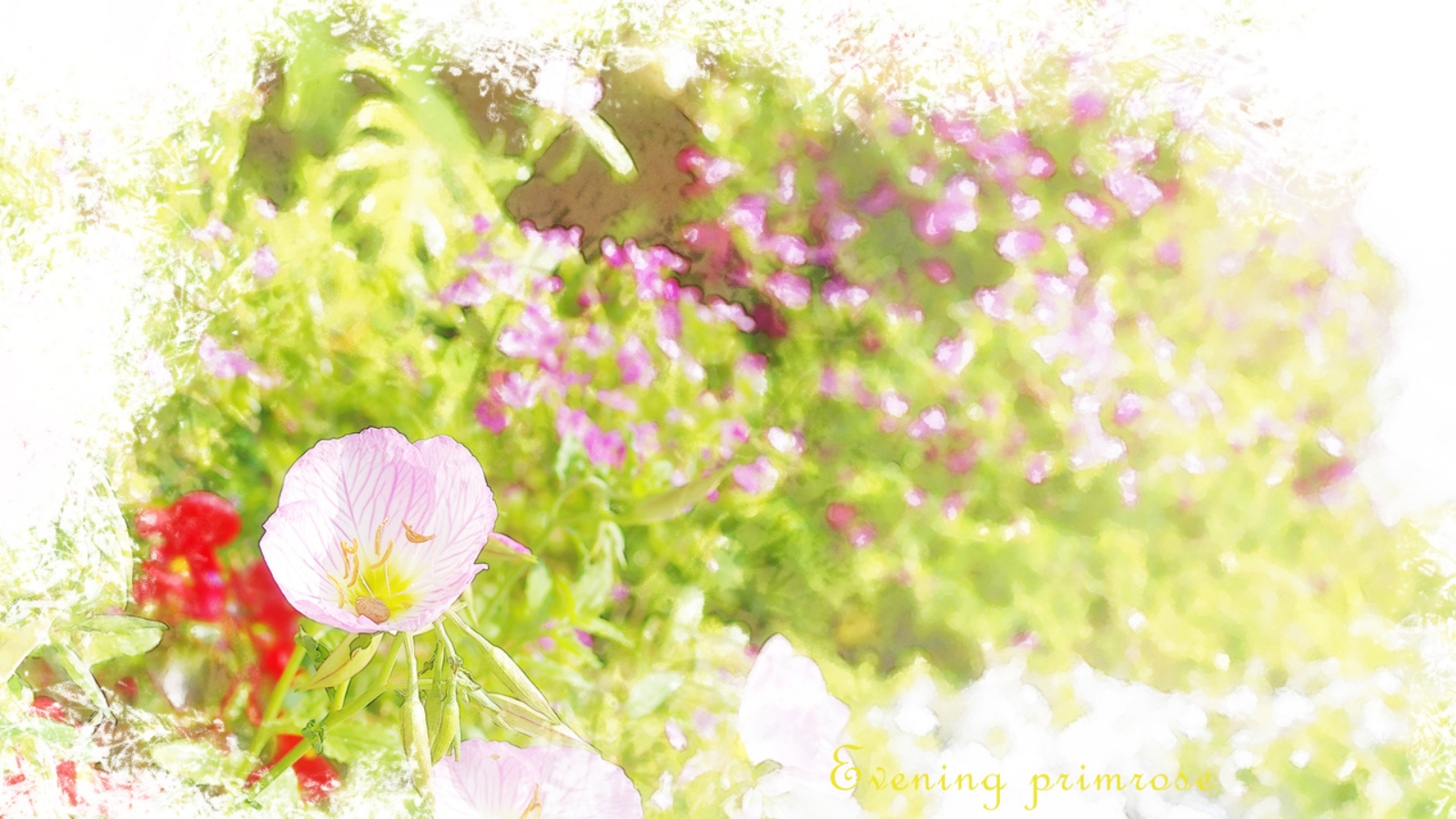 Mountain people around the shop have increased Ryukyu Tukimisou in my garden.

It is commonly called Hiruzaki-tukimisou. Okinawa’s people call the flowers that color the wasteland of Okinawa in pale red plum color “Ryukyu Tukimisou” and love the flowers that bloom every year in this season. Hiruzaki-tukimisou is a kind of Oenothera stricta, so it is different from the original Evening primrose. Evening primrose blooms from evening to night, it is called a lazy maiden who sleeps until dusk. The pretty flower that resembles the Evening primrose is called “Yoi-machi-gusa” by Yumeji Takehisa, and the people living in Okinawa call it “Ryukyu Tukimisou”. The name is freedom and capricious. The tasteful and humorous aliases are entertaining.

Now, the time for Yanbaru’s Ome to hit the market. I made large ume plums with plum wine and made Crunchy pickled plums with small ume. I have quit the inn I used to run, but I have a room where my friends can stay. There is also space for tents in my yard, and everyone can enjoy a simple camp. Someday, we all want to have fun together, as if we forget about the world.